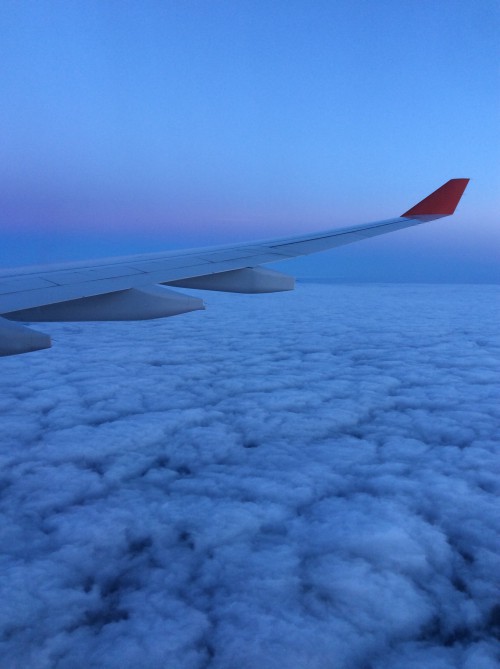 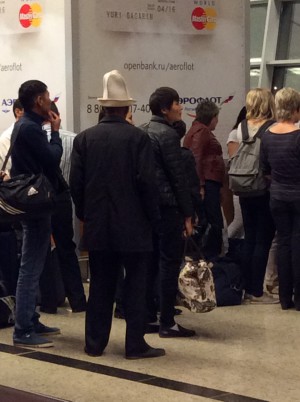 I left London sunday Morning and arrived early on Monday morning the 14th after roughly two flight, four hours each and a layover in Moscow.

Even at Moscow I spotted my first traditional felt hat, the Kalpak. To us this hat can look slightly comical in it’s unfamiliarity. But this older gentleman, seemed to wear it with such authenticity and even swagger as like a ‘cowboy’. Later I ask Zhazgul, who had lived in the US if my comparison had any accuracy. She said it is a conservative attire leaving me think it is more equivalent to a British flat cap. But of course with these things there are no exact comparisons.

So the magic of Kyrgyzstan begins….

Arriving with little sleep I was rolled out of arrivals greeted/mobbed by many young male taxi cab drivers with offers to take me to the hotel. None holding my name on a sign! After calling the hotel while a dozen cab drivers offered fares I was able to tell them I had a car coming. The were a bit annoying but very harmless and kind, offering me their phones to call the hotel during a prolonged wait for my taxi. A taxi I shared with an interesting Canadian woman here to moderate a conflict resolution workshop with Afghan political representatives. A very interesting woman with family originally from Lebanon. In the dawn light I started to realise I was in a very different place. A safe country full of warm, kind people with a lovely sense of humour; a young modern country of strong people with long, long nomadic history.

Their language was not written down until 1920’s! By this time the Soviets had arrived. Soviet style of governing was to Russianise the ‘Stans’ including making Russian the language of choice.  Soviets drew messy boarders dividing up culture which may be down to lack of understanding or a Lenin strategy to prevent unified uprising. The result is a more diverse Kyrgyzstan with the south being more agricultural and the north more nomadic. Bishkek and Tumar are in the the north.

So imagine in the north a nomadic based culture then laid over the ‘civilisation’ of Russia and the result is the city, and architecture feels very Russian with many buildings left tired as the young Kyrgyz nation (1991) finds it’s feet. On left apartments near where I stayed and right the Natural History Museum build as the Lenin Museum in early 1980’s. 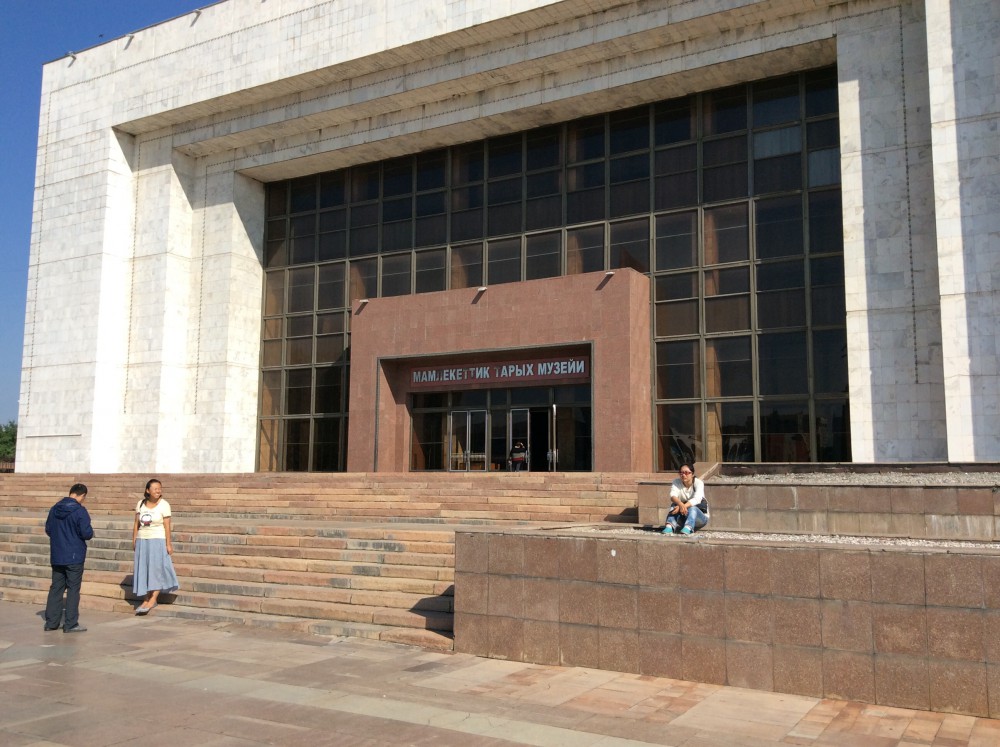 But the heart of Kyrgyz architecture is the Yurt… but more about that later.

First I need to learn how to cross the road in Bishkek as the driving and traffic are … foreign to a soft Londoner…. 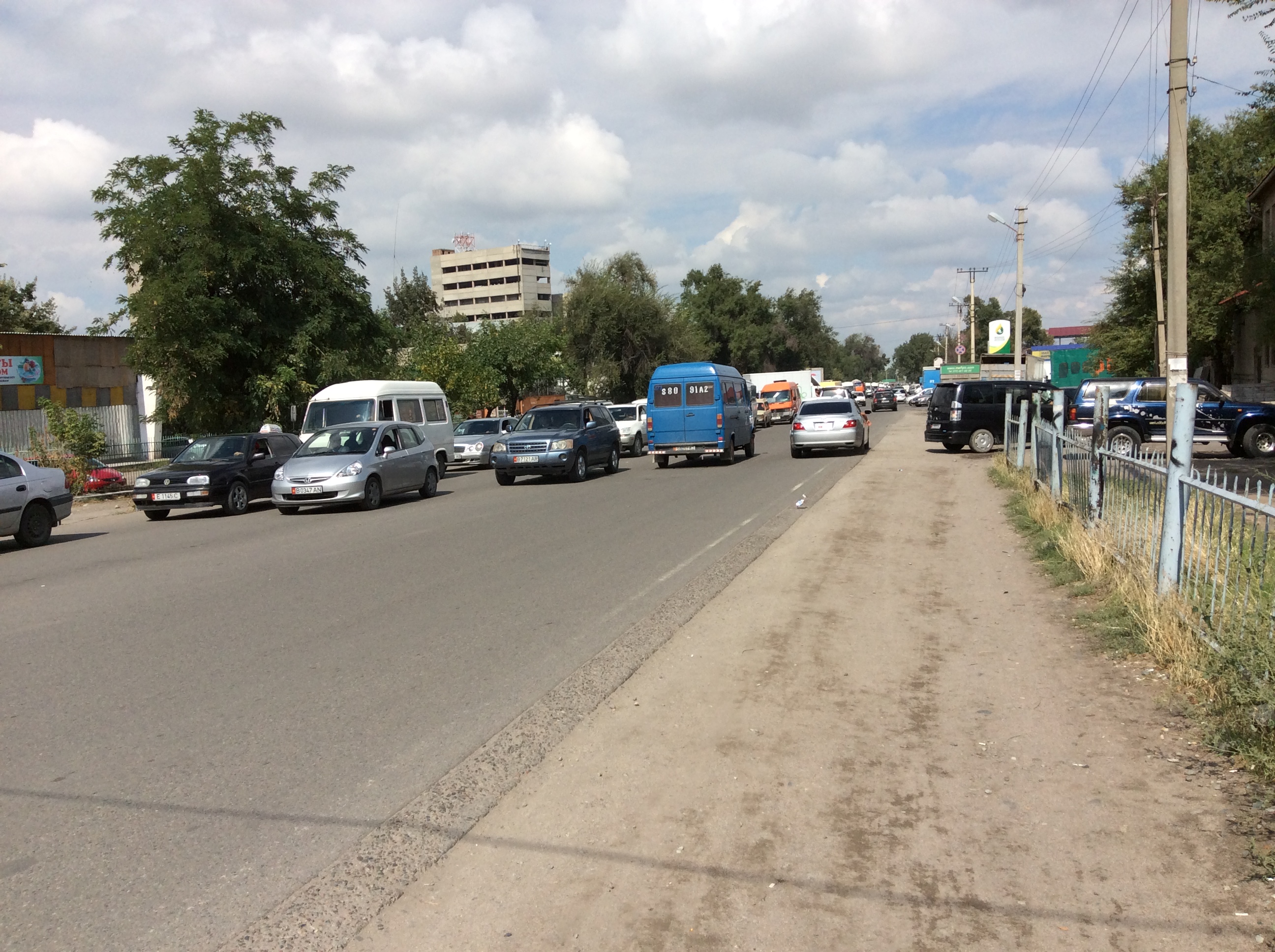 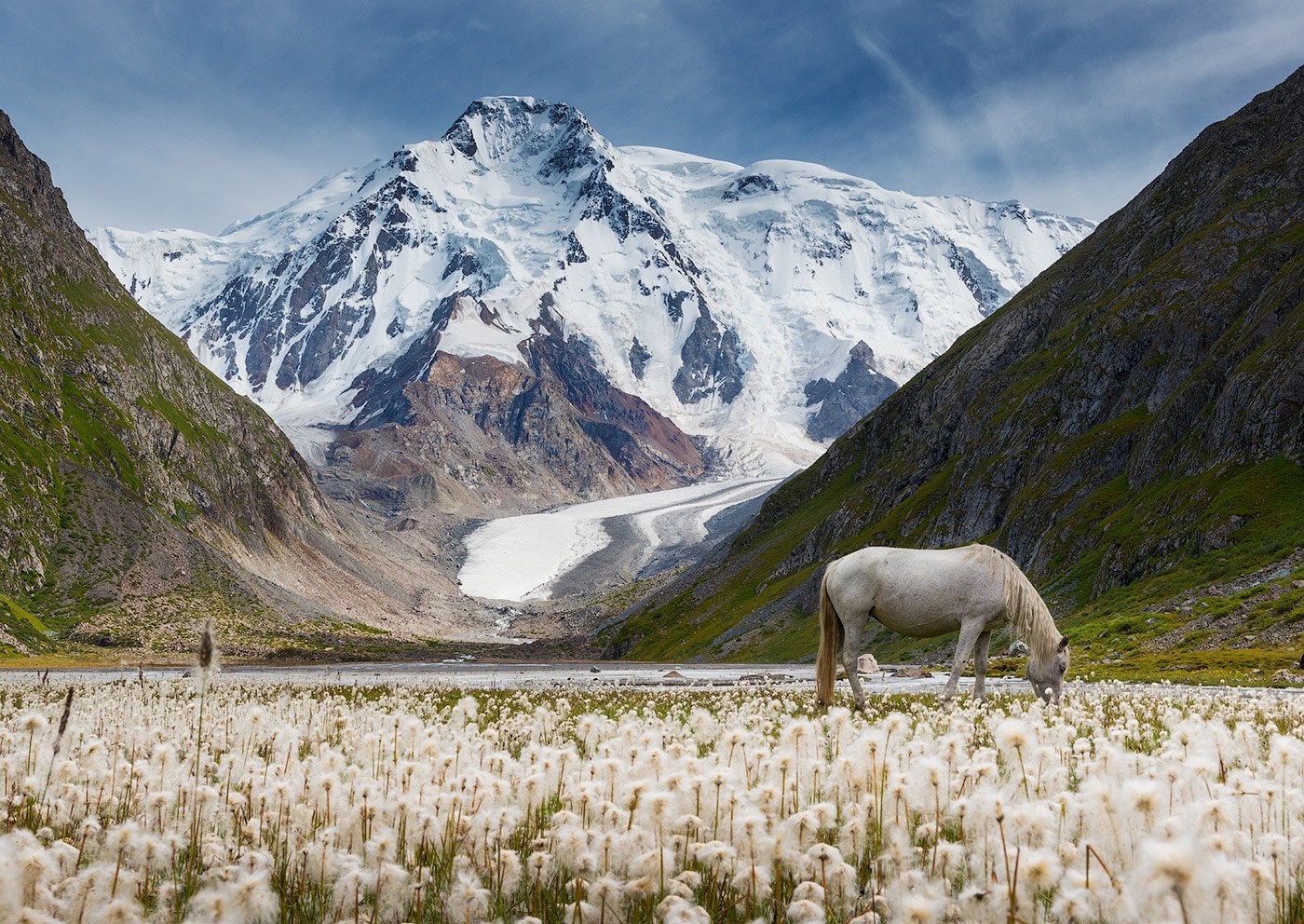 A collaborative footwear project with focus on Kyrgyz material culture

The Aim of the Project…

is to develop a new prototype of footwear made from felt informed by traditional felt manufacturing methods used in Kyrgyzstan for contemporary design and performance requirements in Western Europe.  In other words learn about traditional Kyrgyz nomadic material culture and translate this approach for woman’s lifestyle shoes in the UK.